Denflex is opening the future with innovative technology.

It is an implant that is easy to fasten and disassemble with an elastic fastening method that is completed within 20 seconds from fastening the abutment to installing the prosthesis, and has excellent safety even when used for a long time.

Since it is a screw fastening method, the fastening and disassembling process is complicated (3-5 minutes) and there is a possibility (10%) that the screw will loosen within 5 years. There is a risk of fracture and loosening of the screw of the fixture and abutment due to the lack of occlusal force buffering, and there is a risk of bone tissue destruction if the bone density is low. When confirming the connection, an X-ray check procedure is required, and when installing a prosthesis, various deficiencies such as the possibility of gum disease due to the use of adhesive may occur.

Advantages of Denflex One Touch Implant 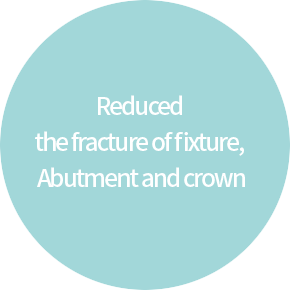 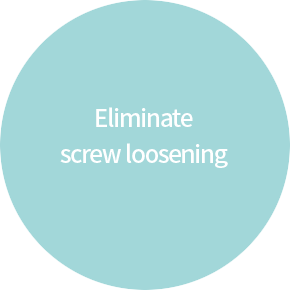 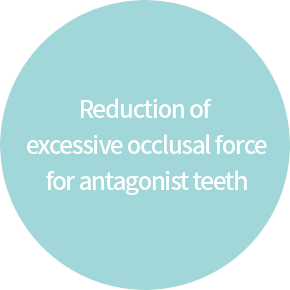 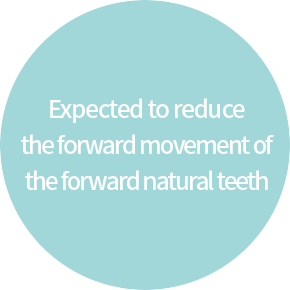 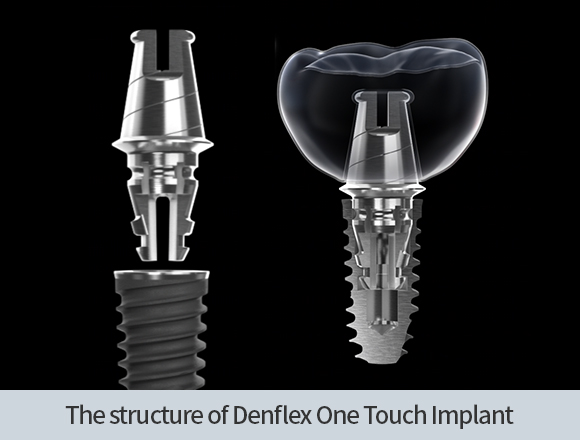 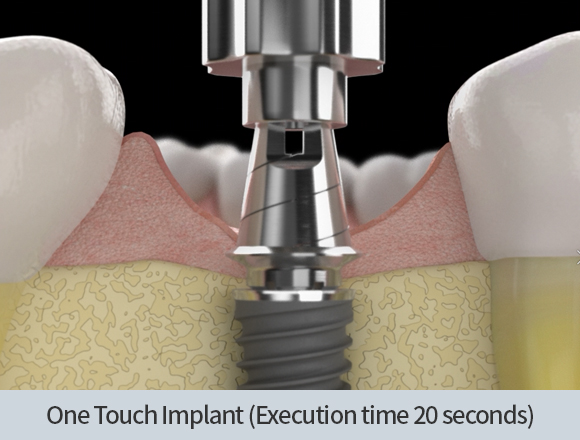 Existing implants have problems such as screw fracture, alveolar bone fracture, fixture fracture, and screw loosening because there is no function to buffer occlusal force. However, the one-touch implant has the function of buffering the occlusal force similar to that of natural teeth, thus solving the existing problems. 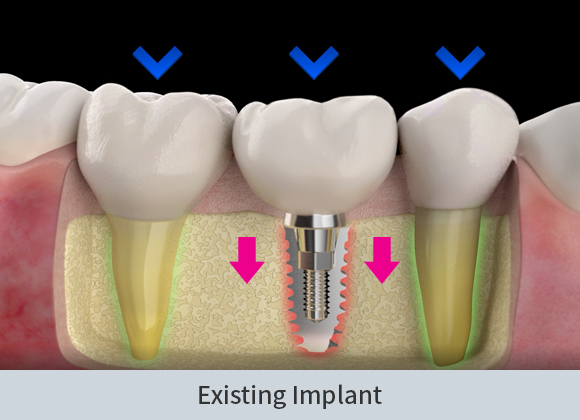 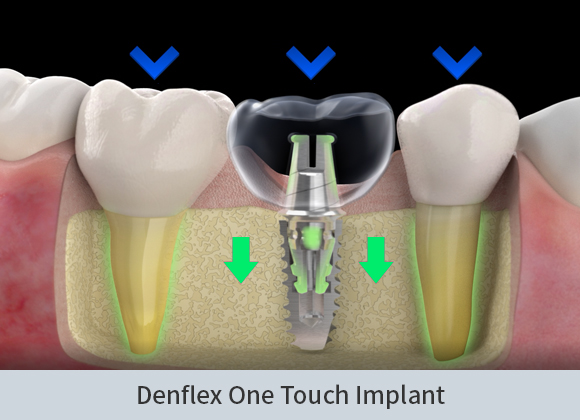 Fastening of prosthesis without need for luting

No risk of periodontal disease from luting

Unlike conventional implants, one-touch implants are neat because there are no holes in the occlusal surface of the prosthesis. In addition, since there is no need for adhesives in the process of fastening artificial teeth, the procedure is quick and there is no worry of periodontal disease caused by excess adhesive. 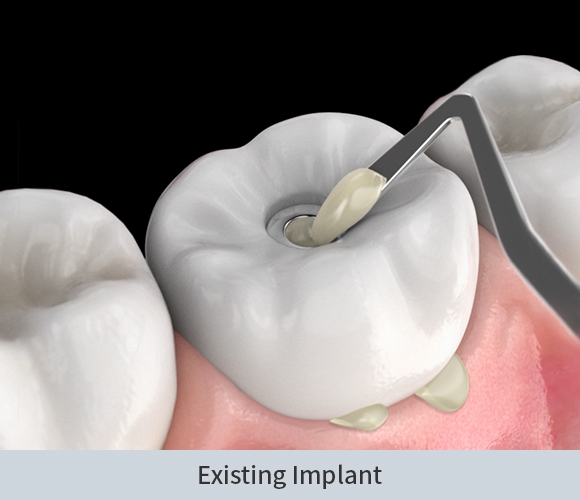 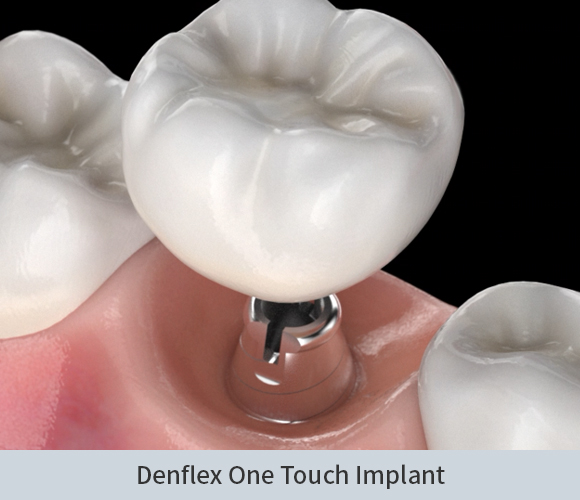 No need to remove the abutment below 30 degree 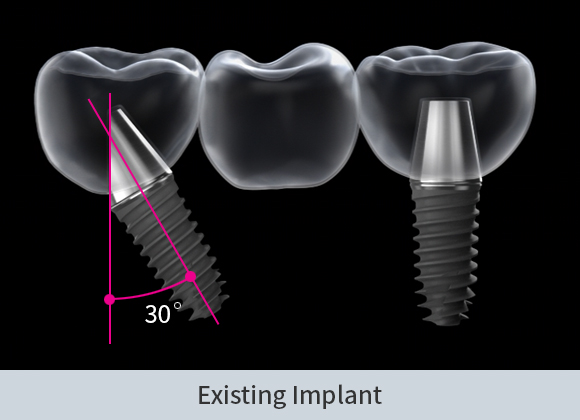 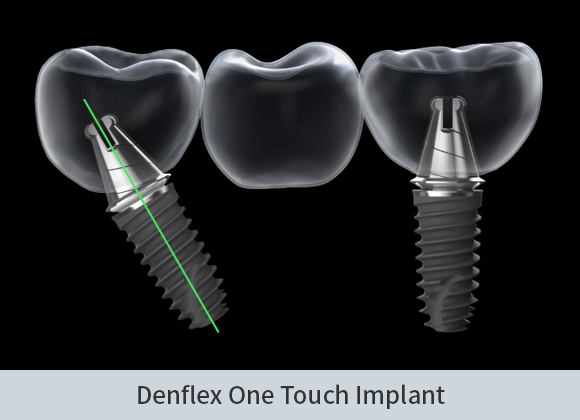